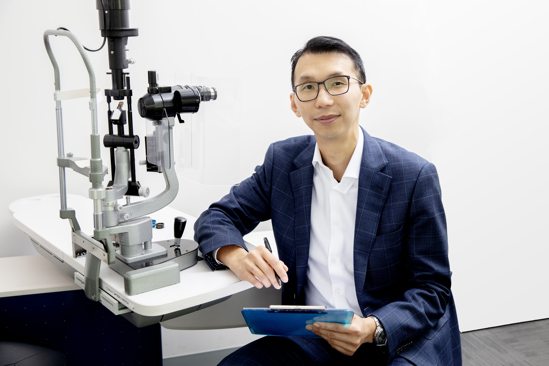 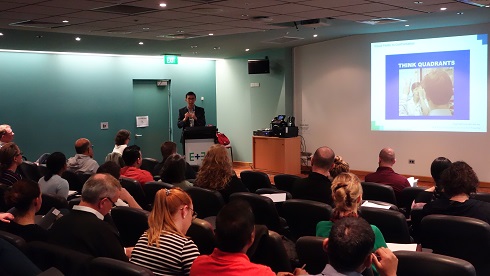 Presenting at the annual Eye and ENT Emergency Seminar organized by the Royal Victorian Eye & Ear Hospital, and attended by doctors from all over Australia and New Zealand. 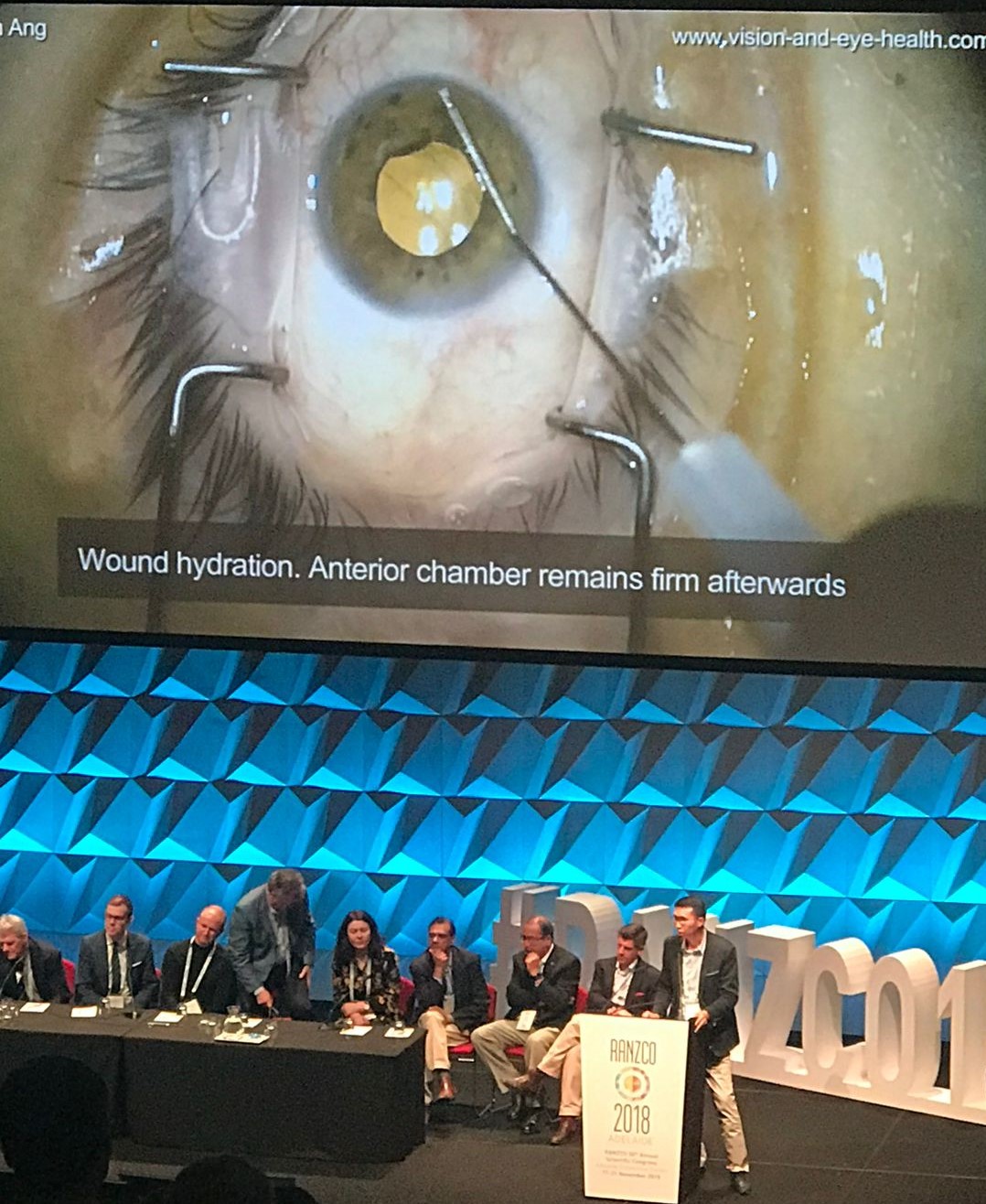 Presenting at the Annual Congress of the Royal Australian & New Zealand College of Ophthalmologists (RANZCO). I was describing my technique of removing the CyPass microstent from a patient's eye after the worldwide recall by Alcon due to concerns about progressive endothelial cell loss.